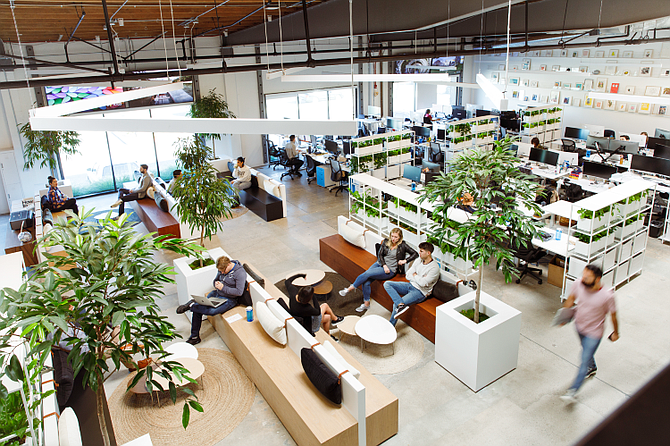 For reprint and license requests for this article, CLICK HERE.

Despite a hybrid release, ‘Dune’ shoots well on the big screen