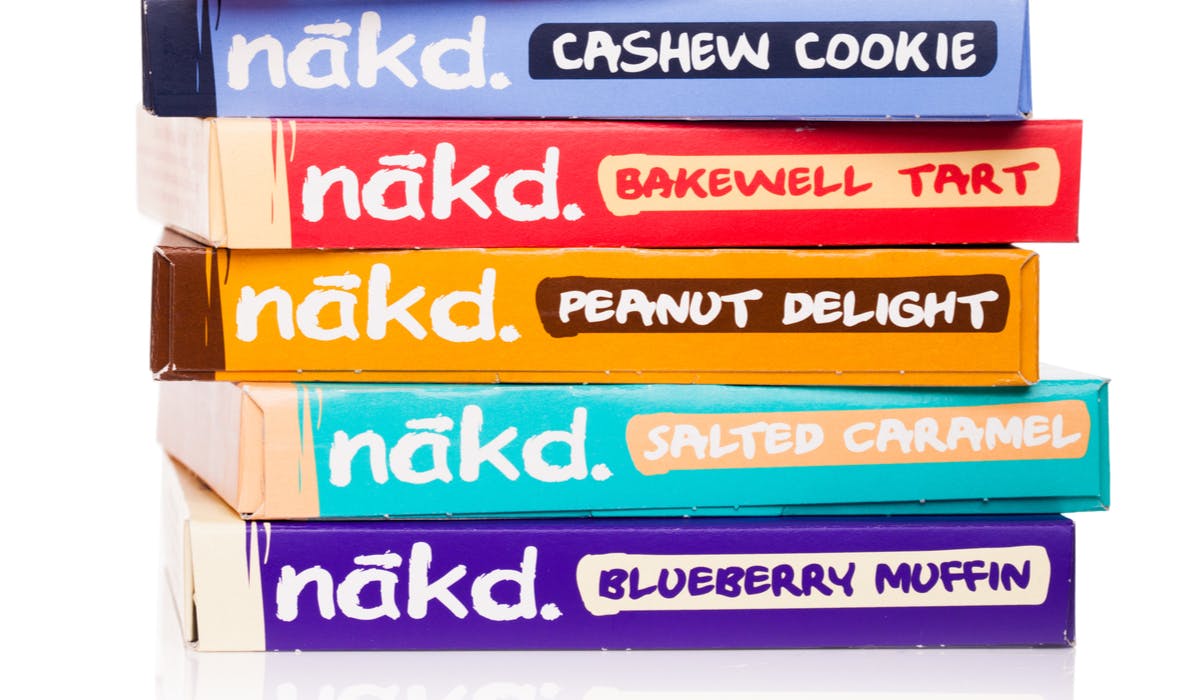 Almost 2,000 years ago, the Roman gourmet Apicius said: â€œWe eat first with our eyes. He was one of the first to realize that the appeal of a dish isn’t just about what goes into our mouths. Much of our experience is defined by our expectations.

For example, in 2006, Brian Wansink, a professor at Cornell University, handed out 175 samples of brownies at a cafe in Urbana, Illinois. Each of the same size and the same recipe. The twist was that customers received their food in one of three different serving styles: either on pristine china, a paper plate, or a napkin.

When participants rated the brownies, the difference in taste was obvious. The brownies served on a napkin were rated fair, those on a paper plate as good and those on the china as excellent. And, remember, the brownies were the same; any difference in rating was due to style of service.

Wansink’s study is not one-off, other research shows that a multitude of factors can help boost diners’ expectations, from price to color. In each case, stimulating expectations creates a self-fulfilling prophecy.

When good intentions turn against us

So far, these results might not surprise you. But there is one area where the results are more counterintuitive, and that concerns health messages. An experiment conducted in 2006 by Raj Raghunathan, a professor at the McCombs School of Business, suggests that this could be counterproductive.

Raghunathan invited a group of diners to sample a selection of Indian food and drink. Half of the guests were told that the lassi (a yogurt drink) was healthy, while the other half said it was unhealthy. When guests rated the taste later, those who said the lassi was unhealthy rated it 55% higher than the rest.

It seems that people assume that healthy or diet foods taste worse and as we know this affects the experience.

This finding is interesting because it goes against the behavior of most brands. Normally, they trumpet their nutritional credentials, but this experience suggests that could be wrong.

So what can you do instead?

Well, a 2017 study by Bradley Turnwald at Stanford University suggests an alternative. Turnwald created menus for a cafe that sometimes emphasized the taste of the dishes, for example “Citrus-Glazed Twisted Carrots” or “Dynamite Pepper and Lime-Seasoned Spicy Beets”. On other occasions, he has described the dishes in terms of safety, such as â€œcarrots with citrus vinaigrette without sugarâ€ or â€œlighter beets with no added sugarâ€.

He then monitored the effect on sales. Descriptions focused on taste increased sales by 41% compared to those focusing on nutrition.

If you ever take some of the nasty stuff out of your ingredients, the silence could be golden.

Counterintuitively, if you want to sell foods that are good for people, you might want to focus on an entirely different attribute, which is taste. One brand that does it well is Nakd. While health credentials are an important part of her offering, the names she has chosen for her bars, like Lemon Drizzle, Blueberry Muffin, and Bakewell Tart, underscore their forgiving side.

Another tactic you might want to consider is provenance. In 2007, Brian Wansink served guests bottles of Cabernet Sauvignon. Each guest was given the same wine, but sometimes it was labeled as being from California, on other occasions, North Dakota – an area not normally associated with high-end wineries.

When asked, those who drank the “Californian” wine rated it 41% better than those who had the so-called “North Dakota” bottles.

This study suggests that communicating details about an admirable provenance may be an alternative tactic to improve your customer’s expectations.

What if being in good health is a crucial part of the brand?

While transmitting healthy messages is essential, all is not lost. You might find a 2006 study by Leonard Lee at Columbia University encouraging. He asked nearly 400 pub goers to taste two drinks: a regular beer and a beer with a few drops of balsamic vinegar added to it. He christened this concoction, MIT Brew.

All drinkers tasted the same beers, but received one of the three preambles. The first group didn’t say anything before their drinks. In this configuration, 59% preferred the MIT infusion.

The second group was told that the MIT brew contained vinegar before tasting. On this occasion, only 30% preferred MIT beer. Participants speculated that adding vinegar would be detrimental to the taste and that’s how they ended up feeling.

Finally, the last group of drinkers were not told about the vinegar until after tasting it, but before noticing it. Just over half of drinkers (52%) preferred MIT tea. By withholding negative information until after consumption, it had no chance of affecting their experience.

From the laboratory to the supermarket

These findings are not just theoretical. Consider Macaroni & Cheese from Kraft, a big brand in North America. She had decided to remove all preservatives and artificial colors from her product. However, perhaps aware of Lee’s experience, he kept the changes silent.

He waited three months, then announced the change in recipe with fanfare, calling it “the world’s biggest blind tasting test.” At this point, buyers had a chance to taste the new recipe without being swayed by their misconceptions about natural flavors.

You can watch the award-winning fun case study in Cannes here.

On some level, Lee’s experience and the Kraft case study suggest that if you ever remove some of the nasty elements from your ingredients, the silence could be golden.

However, on a deeper level, Kraft shows that the greatest value of these experiences comes when combined with a little side thinking. An insight into the science of behavior plus a splash of creativity is the perfect recipe.

DISCOVERY: UNVEILS LARGE-SCALE BRONZE TIGER STATUE OF ARTIST SONNY BEHAN AT THE UNITED NATIONS BUILDING THROUGH ITS ‘PROJECT CAT’ CAMPAIGN TO DRAW ATTENTION TO THE DIFFICULTY OF TIGERS IN THE WILDLIFE – Discovery, Inc.