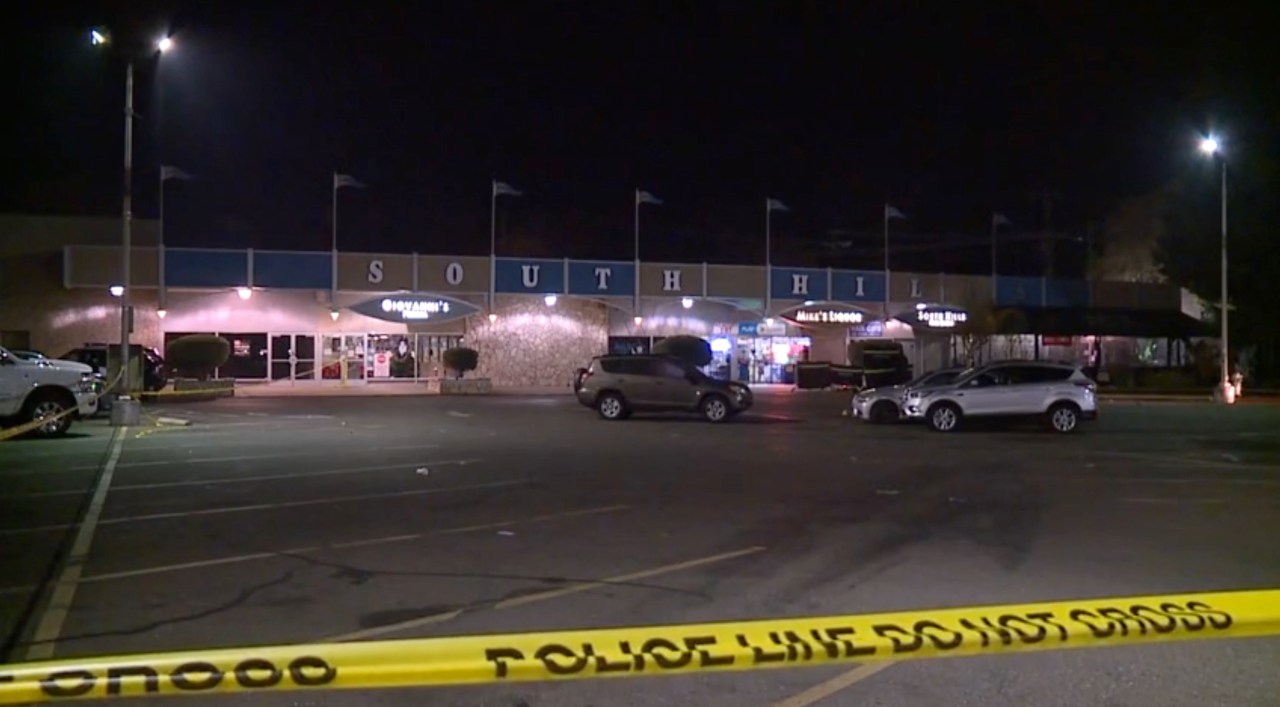 â€œThat’s why we came here because it’s our neighborhood and we know everyone. So fit in well, â€Garcia said. “I have been here for 13 years and have never had any problems at all.”

But Sunday night, just after 7:30 p.m., Sacramento police said a man was shot and killed.

What happened, as well as the motive for the shooting, is still under investigation.

People who live nearby and work in the mall told FOX40 they were shocked to hear something so violent happening so close to their homes.

Employees at a nearby liquor store did not feel comfortable speaking with FOX40 on camera, but said the victim bought them a beer shortly before he was shot.

For Craig Bussey, after living in the neighborhood for four years, he is no longer surprised at much.

â€œIt seems to get worse every year, more and more,â€ Bussey said.

Bussey said the spike in crime is so severe it’s reason enough to leave the state.

â€œWe’re actually moving at the end of the year to Boise, Idaho,â€ Bussey explained.

But Garcia chose to believe that his beloved neighborhood is still a nice and safe place to live and work.

â€œI don’t want to bring this into the neighborhood,â€ she explained. “I want to keep the aura always good and open, and not drop it.”

Sacramento Police said the victim’s name will be released by the coroner’s office once the family is notified.

From good management to “good luck” on COVID-19