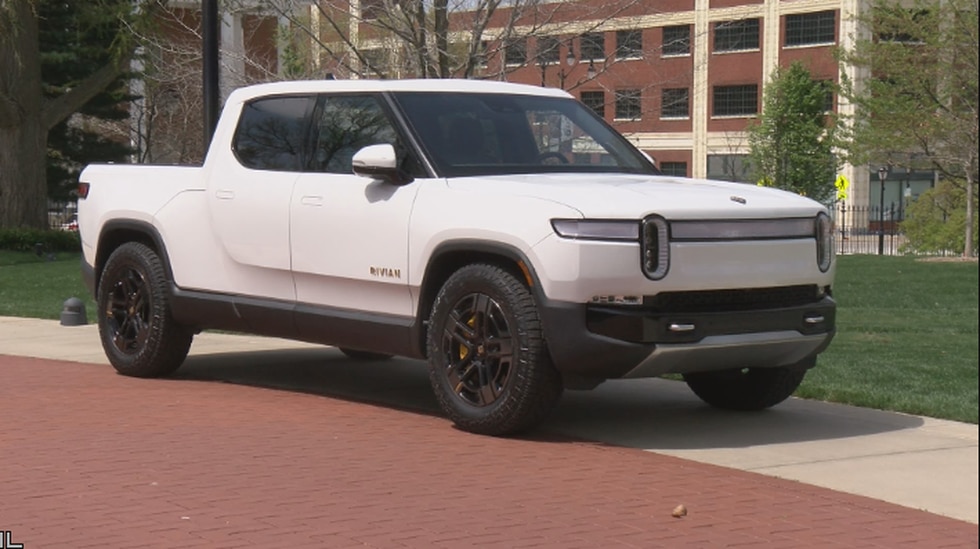 What’s the coolest product made in Illinois?

SPRINGFIELD (WGEM) — From corn dogs to zippers, Illinois is home to everyday inventions.

What is the best of the best? The Illinois Manufacturers Association held its third annual online contest for the coolest thing made in the state.

“The promise of American manufacturing is incredible,” said IMA President Mark Denzler. “Illinois manufacturers are the backbone of our economy, creating good, well-paying jobs and investments in communities across the state.”

Automaker Rivian is based in Normal, Illinois. It produces a range of electric trucks and utility vehicles. The electric van, the R1T, began rolling out in 2021. The company has also partnered with Amazon to produce electric utility vans for the company’s deliveries, these are still in development.

“Rivian’s mission to keep the world adventurous forever is based on the principle that technology, innovation and collaboration can solve our planet’s greatest challenges,” said Rivian’s Vice President of Public Policy, James Chen.

The R1T has 400 miles of range on its electric motor. It can also go from zero to 60 miles per hour in about three seconds. Representatives from Rivian were members of the propulsion group, which is responsible for developing the technology to achieve these speeds.

The results came from over 400 hundred submissions, bracketed down by over 200,000 votes cast via the IMA website.

“From leaders in clean energy and deep space technology, to high-precision, cross-industry technological advancements, to long-loved snacks preferred by children and adults, me more than others, the makers of Illinois continue to prove why they are the best in the country,” Governor JB Pritzker said.

Fruit by the Foot, produced in Belvidere, Illinois, is a product of General Mills. The fruity, gummy snack stretches about three feet long in one continuous roll.

This was the first year that IMA was able to hold an in-person ceremony. Since the start of the competition three years ago, the event had to be virtual.