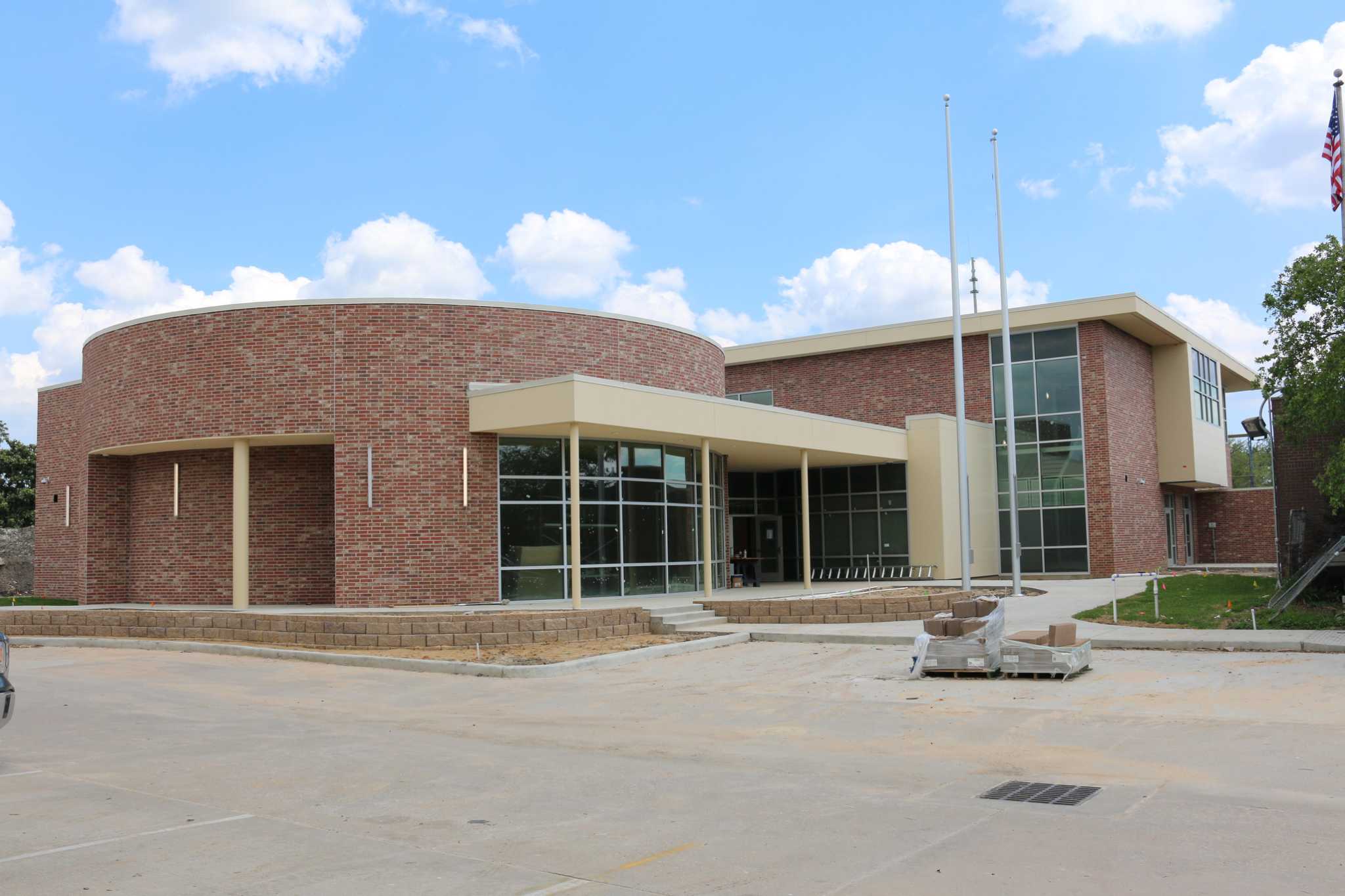 The most recent sales tax revenue report was good news for some cities in the Pasadena area.

Released by the Texas Comptroller’s Office on November 12, the September income report showed Pasadena and South Houston with double-digit annual gains from this month of last year.

The monthly reports come out six weeks after the fact.

Pasadena’s tax figures also reflect well compared to September 2019, which was before the global economy was strangled by the pandemic.

As for small towns, Morgan’s Point had a disappointing September, with sales tax revenue falling 22.2% from the same month last year.

The October sales tax report is expected to be released in mid-December.

John DeLapp is a freelance writer. He can be contacted at [email protected]

Live tracking of the best deals on Apple, iRobot and more