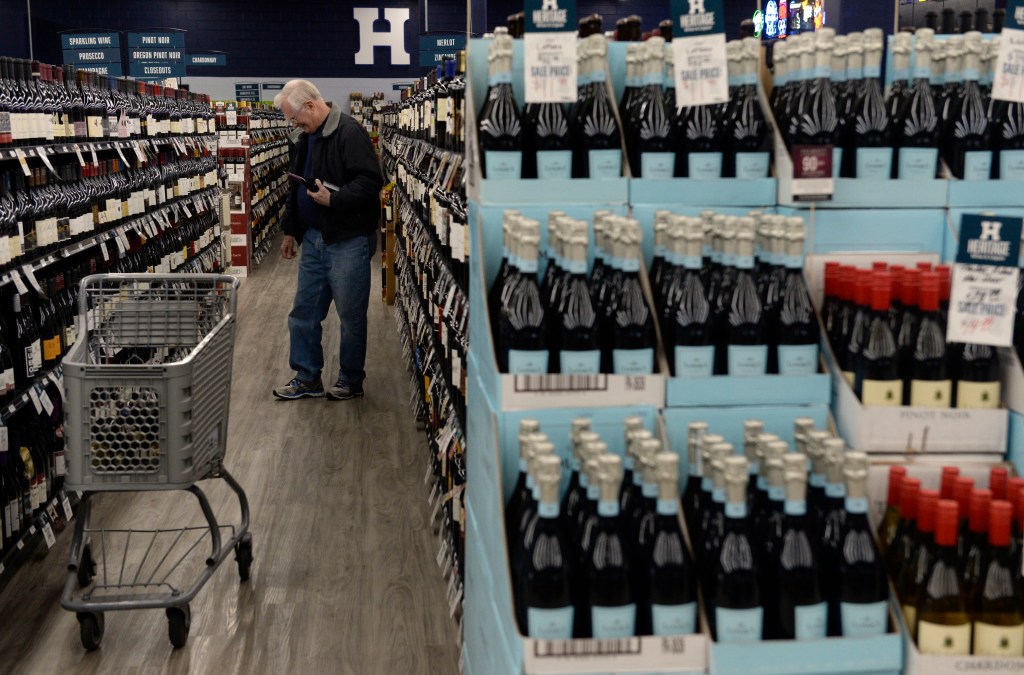 In fact, she’s right. There are plenty of reasons why voters should reject this proposal to grab money from out-of-state grocery chains, and saving local Colorado liquor stores is one of them.

The grocery market in Colorado is dominated by six out-of-state chains: Walmart, Amazon-Whole Foods, Costco, Kroger-King Soopers, Target and Safeway-Albertson’s. Not one is a Colorado company. The dollars we spend at these stores are trucked back to other states and used to fund lavish CEO pay and further enrich shareholders. In 2020, Amazon earned $21.3 billion, Costco earned $21.8 billion, Walmart earned $14.8 billion, Target earned $4.4 billion, and Kroger earned $2.78 billion. of dollars. Safeway-Albertsons earned just $917 million, but they’re on track to join the billionaire club soon.

I’m pointing this out because are these out-of-state chains asking voters to make a sweeping, sudden change to Colorado’s liquor laws because they’re concerned about “consumer convenience?” Of course not. They are driven by greed and simply want to increase their profits.

Are shoppers in Colorado currently unable to find good places to buy wine? Of course not. Colorado has one of the best liquor markets for consumers of any state in the country. We have over 1,600 locally owned independent liquor stores offering a wide selection at great prices, including many Colorado artisan products not offered by the chains.

But why not give the grocery chains what they want – having the option to buy wine at the grocery store or go to the local liquor store would be handy. It is a false choice. There simply isn’t enough business to sustain both, and grocery chains would use predatory pricing and monopoly power until local competition largely dies out. It is a choice for consumers and voters.

Over 65% of local liquor stores in Colorado are minority owned and over 50% are owned by women. These local businesses that support Colorado families and provide a solid income for the middle class. The dollars we spend in local stores are redistributed into our local communities, benefiting Coloradans rather than CEOs and shareholders in other states. Systemic racism, sexism, income inequality and a shrinking middle class are major issues in the United States. Should we vote to shut down hundreds of minority and women-owned Colorado businesses and lay their owners and employees out of work to further boost profits for state-owned, billion-dollar corporations?

But that wouldn’t be the only impact. Grocery chains mostly only sell big-brand products from big suppliers, excluding artisan producers in Colorado. With liquor stores being eliminated from our communities, there would be no room for Colorado craft producers to sell their wares. Colorado’s cottage industry would be diminished and consumer choice reduced, as Colorado’s craft brewers and distillers would also be forced out of business.

Public safety would also suffer. Young people (under 21) regularly shop at grocery stores, convenience stores and chain stores and most of these stores have fewer and fewer employees these days as they focus on self-checkouts and automation. Shoplifting is much easier in these stores, and therefore underage access to alcohol would increase.

The ballot issues also violate the terms of a 20-year legislative compromise struck just six years ago. Voters should not reward corporate chains that want to go back on their word.

Ultimately, Colorado voters should consider the profound impact this will have on an already efficient market before deciding whether to go along with an out-of-state chain’s cash grab. There are many reasons to dismiss these voting issues, and saving local liquor stores in Colorado is just one.

Chris Fine is the executive director of the Colorado Licensed Beverage Association.

To send a letter to the editor about this article, submit it online or see our guidelines for how to submit by email or mail.