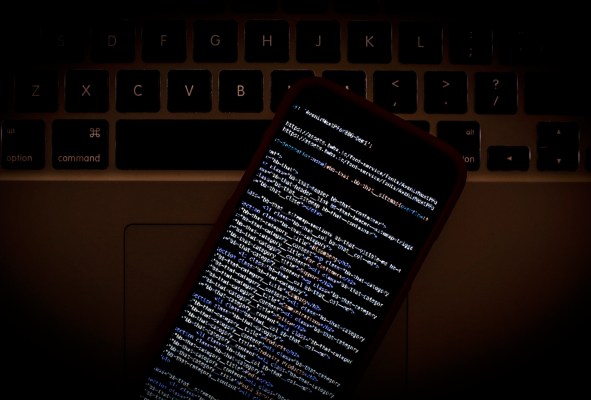 Hello and welcome to Daily Crunch for August 24, 2021. Today’s news cycle was particularly strong, so we have a long way to go. Especially if you want to know the latest news from Spotify, Waymo, and other big tech companies.

But before that, Disrupt is less than a month away and will star the two Salesforce heirs, Stewart Butterfield and Bret Taylor. Be hyped! – Alexis

So much has happened in the last 24 hours that we have to go in sections. Make sure to follow TechCrunch on Twitter so you can stay up to date all day.

We start in India:

To get us into starting laps more generally, our own Natasha Mascarenhas today posted an article about NoRedInk’s massive $ 50 million Series B. Its goal is to help students become better writers. I asked her why she chose the tour to cover, to which she replied the following:

Usually I see edtech companies working on topics that have a good answer, or at least that can be put into a single category like STEM or coding often is. NoRedInk caught my eye because it wants to bring technology to a highly emotional and subjective subject: writing. It’s a tough challenge, but it’s cool to see the education community betting on ambitious projects beyond teaching coding to more students.

Next, we have a few regular Starter Bulletins:

Back to the suture: the future of health is at home

It was once a common practice for physicians to visit sick patients at home: in 1930, 40% of all consultations were home visits. In 1980, this figure was less than 1%.

Today, emergency care centers take up storefronts on Main Street, and 33% of medical expenses are spent in hospitals. This leads to higher prices, but not necessarily better results, according to Sumi Das and Nina Gerson, who lead healthcare investments at Capital G.

â€œWe can improve both outcomes and costs by moving care from the hospital to where it started – at home,â€ they write in an article that explores five innovations enabling home care and identifies opportunities for it. investment such as acute care and infrastructure development.

(Extra Crunch is our membership program, which helps founders and startup teams move forward. You can register here.)

Kicking off our Big Tech recap today, ours Ron Miller takes a close look at how Cisco makes acquisitions. The dotcom boom company is one of the most buying companies in the world, which makes its approach to attracting talent and products from startups worth understanding.

We reach out to startup founders to tell us who they turn to for the most up-to-date growth marketing practices. Complete the survey here.

Read one of the testimonials we received below!

Testimony: â€œThey have a hands-on approach and have worked with my team not only to get results, but also to teach us how we can grow our business further. “

Even more revelations about the deployment of our vaccine