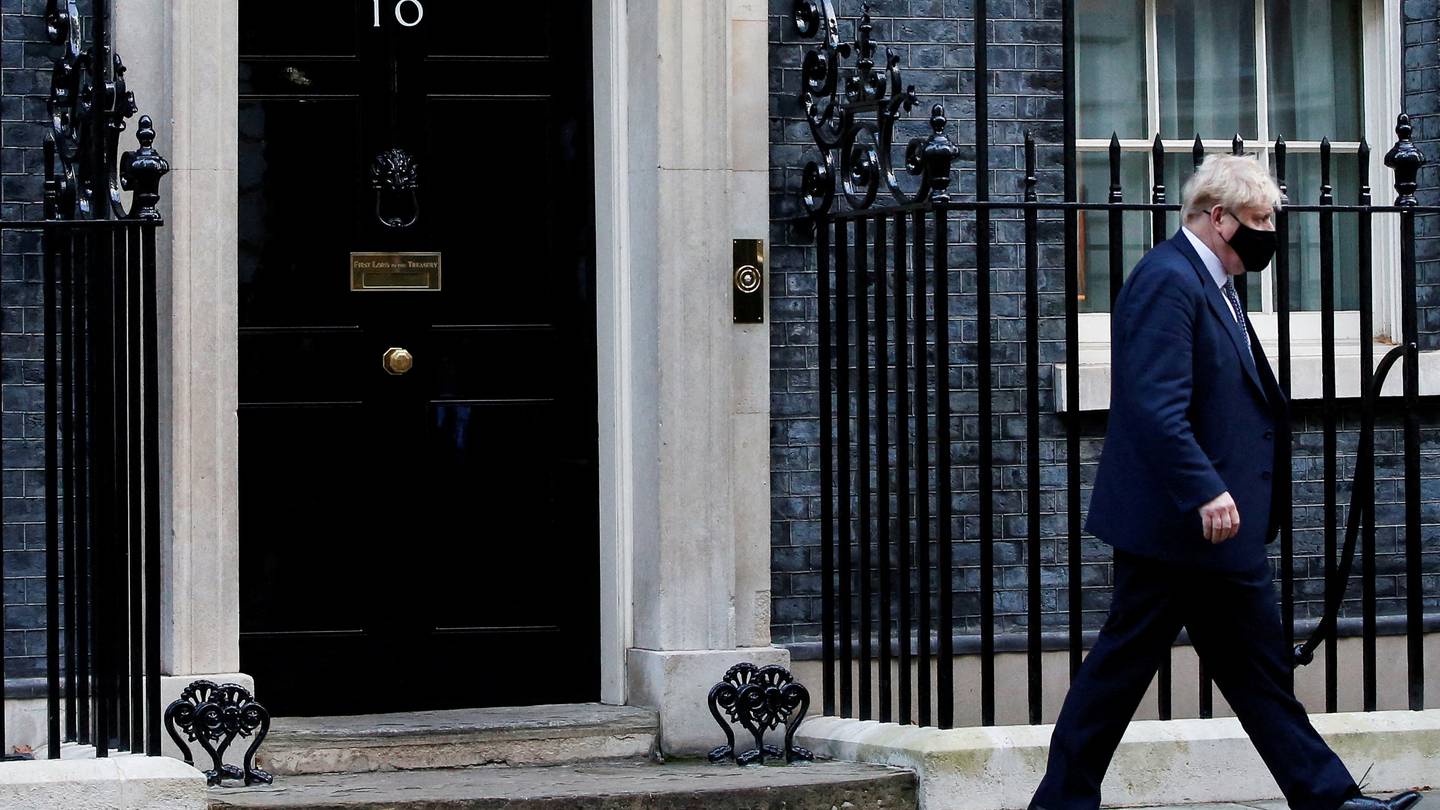 Hi Boris, Davos is online with an important message

A slew of scandals surrounding British Prime Minister Boris Johnson has demonstrated the powerful importance of acting for social good.

Mr. Johnson has allowed the culture of his administration to develop independently of the society it serves. Although he himself was seriously threatened by Covid-19 almost two years ago, he allowed his closest team to ignore the security measures imposed to slow the pandemic. In doing so, he withdrew from the mainstream.

The belief in the importance of promoting social good applies not just to people you know, but across the world.

One of the most significant trends is in the business world, where the pursuit of profit is now surrounded by broader goals. These include the health of the planet, reducing inequalities and concerns about the impact of innovation. As the Davos Forum opens a series of virtual meetings this week, we can expect these themes to surface again and again.

Mr Johnson’s lockdown parties were not only contrary to the spirit of the lockdown regulations promoted by his administration. There is a selfishness in the idea that the seat of government, protected by the police, could be a haven for prohibited behavior right outside the door. Restaurants along Whitehall, which houses the UK government offices in London, were closed at the time but no one seems to have drawn parallels with what was going on inside the institutions.

A survey released last week by the World Economic Forum underscored the importance of doing the right thing. The 2022 Global Risks Report showed how the pandemic has set the world on a new path. Respondents really wanted to show that what was important in business was the impact the business had on the planet and its people. The priorities he set were shaped not only by the threat to health over the past two years, but also by the clear and present danger posed to Earth by the climate threat.

The Davos meeting this year will not be held in person because of the pandemic. But it will take place virtually, with the agenda revolving around how to think about systemic failure concerns and the pressures these big issues present.

The most serious risks to the planet over the next decade were clearly defined in the survey. Chief among these was a potential failure to take action on the climate and threats associated with weather and biodiversity. Not to mention the epidemics of infectious diseases, the erosion of social cohesion and the general collapse of livelihoods. Cop26 results and expectations around Cop27 in Egypt and Cop28 in the United Arab Emirates were mentioned by major companies surveyed in a year when only climate rivaled health as top universal concerns .

As an outlier, there was also an interesting look at the increased innovation happening in space exploration and how it could reproduce or worsen global inequalities.

The scale of the most important issues does not just resonate among ministers and corporate boards. In fact, there is also a complementary popular attitude shift in attitudes. A powerful wave of how people judge their leaders based on environmental and social tests has grown significantly stronger throughout the pandemic.

Late last year, London-based polling firm Ipsos Mori pointed to fundamental tests of changing popular attitudes, particularly among younger people. “The combination of financial and health worries manifests as a ‘crisis of control’ – where the lack of individual empowerment is coupled with the perception that surrounding institutions are also ‘out of control,'” an analysis from accompaniement.

Tell that to Terry Smith, the fund manager who controls more than $30 billion in funds, who has criticized conglomerate Unilever for its environmental, social and corporate governance goals. Mr Smith complained last week that a management focus at ice cream brand Magnum was hurting its returns. “Unilever appears to be suffering under the weight of management obsessed with publicly displaying its sustainability credentials at the expense of focusing on business fundamentals,” he wrote in a letter to investors. .

Mr Smith comes from an old school background in the City of London where taking care of the essentials is very important. Mr Johnson’s political style is also about getting the basics across and connecting with people through this very simple prism. But as a maxim, “it’s my party and I’ll cry if I want” is fine when the consequences are nebulous – which is not the case in the world we currently live in.

However, voters seem reluctant to turn a blind eye.

There are suggestions Mr Johnson’s team was fueled by a savior complex which justified his own behavior behind closed doors. The truth is simpler: it was a difficult period. But then Mr Johnson should have lived up to the discipline required at the time.

As the biographer of former British Prime Minister Winston Churchill, Mr Johnson has been accused of transcribing his own traits to the wartime leader. What he failed to recognize when he himself took on the mantle of leadership was that every crisis is different.

The health threat is universal and personal, just like the climatic dangers. Mr Johnson was caught off guard by changing his views.