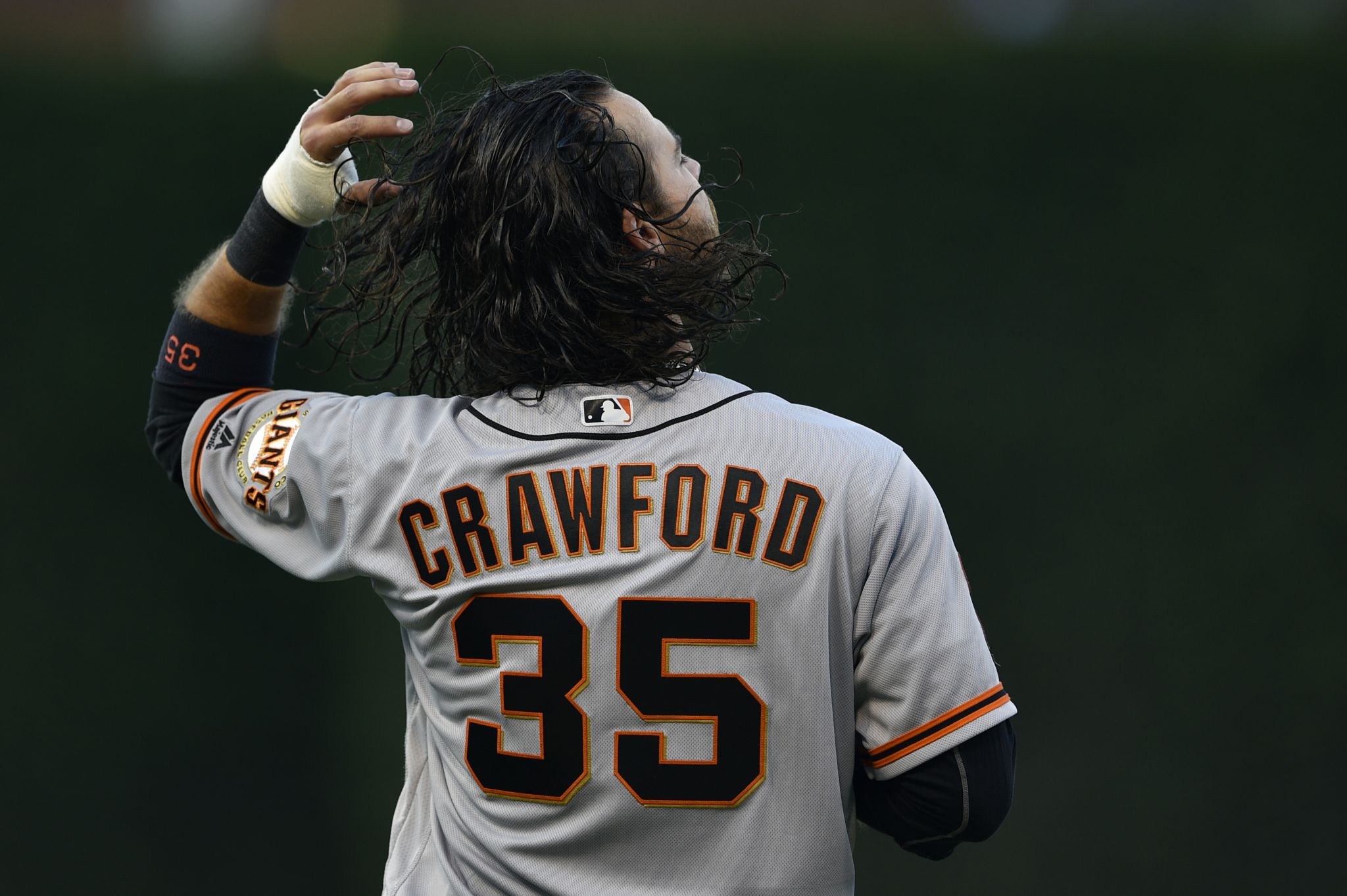 The San Francisco Giants have had an undeniably excellent season, racking up 106 wins (and counting) at the top of the league as the season draws to a close. That number equals the franchise’s all-time single-season winning streak and is good enough to secure at least a co-share of the NL West Division title with rival Los Angeles Dodgers.

And there’s a lot of credit to be made, from Buster Posey’s consistent presence behind the plate to Kevin Gausman’s stingy appearances on the 29-homer mogul of (now injured) Brandon Belt at the head of the team.

But Giants players are conspicuously absent in most NL MVP conversations, which tend to spotlight Bryce Harper of the Philadelphia Phillies, Juan Soto of the Washington Nationals and Fernando Tatis Jr of the San Diego Padres. , when USA Today MLB editor-in-chief Gabe Lacques made the surprise argument for the Giants’ Brandon Crawford to deserve baseball’s top individual award the most.

“At 34, the two-time World Series champion is having his best season,” wrote Lacques, before highlighting Crawford’s Golden Glove defense and his 24 best career homers.

On the first point, Lacques brings up a really confusing and incredible statistic: in 1,137 innings played this season, Crawford has committed only nine errors.

Next, Lacques turns his argument on Crawford’s stellar play in the second half of the season, and argues that the best player on the league’s best team deserves a little more MVP consideration.

“For a player whose average of .351 since July 1 is the best of the major leagues, in a team which pushes back a great team by passing 35-13 while the Dodgers are 36-11,” writes Lacques. “How did the Giants do it? There is a lot of value in this answer.

How gas can be used for economic good