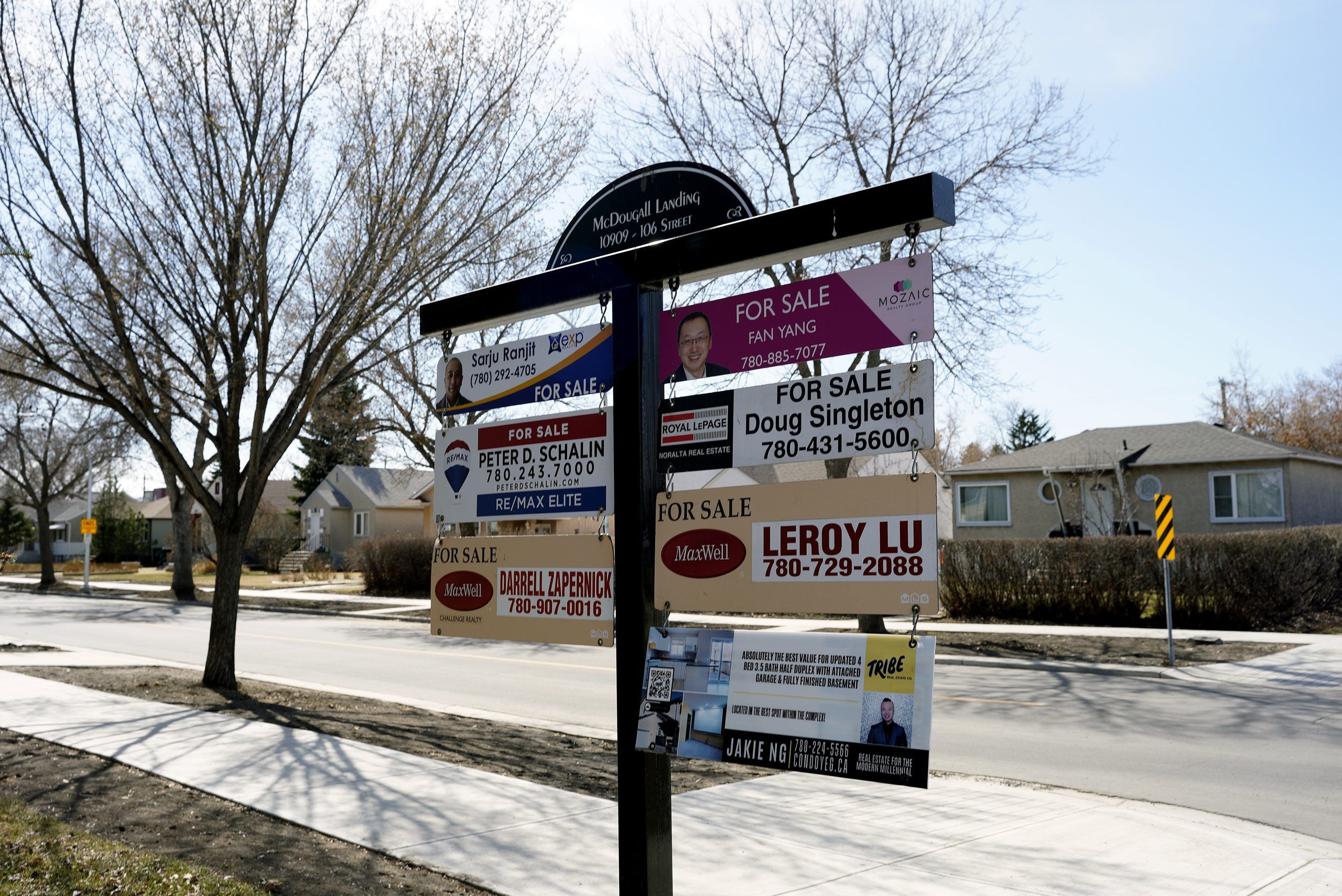 Reviews and recommendations are unbiased and products are independently selected. Postmedia may earn an affiliate commission on purchases made through links on this page.

The resale housing market in the Edmonton area continued its blistering pace in March, outpacing a very strong February, setting all-time records for sales and prices.

“It’s been really good; the market is very strong, but we are still suffering from a lack of inventory,” says realtor Paul Gravelle, president of the Edmonton Association of Realtors, which released its March data this week.

Sales last month marked an increase of almost 35% compared to the same month of the previous year and a jump of more than 45% compared to February.

The previous high had just been set in February at $401,390, RAE noted in a recent update.

Driving the market is demand for single-family homes, which accounts for nearly 60% of all transactions in the Greater Edmonton area with 1,920 sales. That’s up from 1,584 for the same month last year.

Demand was also strong among other housing types, including the duplex/row segment.

“We’re seeing a listings-to-sales ratio of around 93% for these types of homes, selling almost all duplexes or townhouses as soon as they hit the market,” says Gravelle.

In March, for example, 472 duplexes and townhouses were listed while 441 sales took place. Sales for the segment also jumped significantly – up 54%, year-over-year.

The long-struggling condominium segment also saw sales growth. In fact, it had the largest percentage increase in sales, year-over-year, with a 67% increase. As a result, its average price increased by almost 7% to $245,070.

Although supply remains tight, the March figures were not without good news for potential buyers.

“With the spring market upon us, we are finally starting to see a lot more new listings,” says Gravelle.

“With many multiple offers, we see a lot of buyers from Ontario or British Columbia walking away with the property,” says Carter, Broker/Owner of Re/Max River City.

Although still a small share of the overall market, out-of-province buyers from more expensive markets are drawn to Edmonton because of its relatively low prices compared to British Columbia and in central Ontario.

“The joke here has been that we’re a ‘Buy one, get one’ because the market is so affordable,” adds Carter.

Strong sales are expected to continue over the next two months, with the spring market now well underway, Gravelle said.

“It’s going to have to slow down at some point,” he says. “But at the moment there is no sign of him doing that.”

Sign up to receive daily headlines from the Edmonton Journal, a division of Postmedia Network Inc.

Thank you for your registration!

A welcome email is on its way. If you don’t see it, please check your spam folder.

The next issue of Edmonton Journal Headline News will soon be in your inbox.

We encountered a problem during your registration. Try Again