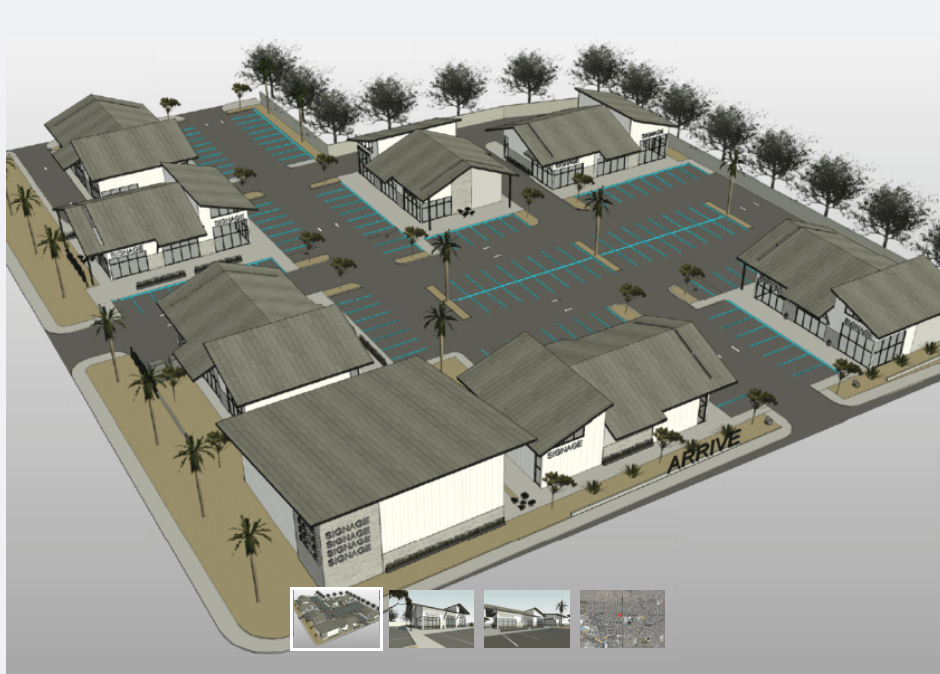 East El Paso Church is demolished; A developer is preparing to build a neighborhood shopping center

EL PASO, Texas (KTSM) – The old Mount Hope Lutheran Church is being demolished in hopes that new property will take its place, bringing commercial development to the community.

The property is located at 9640 Montwood Drive, corner of McRae Boulevard, directly across from Eastwood High School.

According to city zoning documents, the owner hopes to turn the area into a neighborhood center with small shops and restaurants.

Jason Barreras is listed as the owner. Barreras was unavailable for comment, but his real estate agent, Rebecca Rojas, told KTSM he grew up in the area, attended Eastwood High School and wanted to give back to the community.

“His mother still lives in the area, he knew the community was emotionally attached and when the church showed signs of deterioration and no one was caring for it, he stepped in and wanted to do something to benefit the neighborhood” , said Rojas.

According to city zoning documents, the owner is asking to turn the lot into a commercial zone, adding about six buildings and parking for small businesses.

Residents within 300 feet of the location were notified by mail on November 4, 2021 of the development.

As of November 17, 2021, only one owner has responded via email, objecting to the center.

The couple living opposite the location wrote an email saying they had lived there for 50 years and said they were ‘strongly against commercial zoning.

They listed factors such as noise, pollution and fear of increased traffic in the area.

Rachel Trevino, another neighbor, told KTSM she was mostly worried about traffic as it is an already busy road.

“I’m a little against it because there’s too much traffic and it’s going to cause more.”

However, her husband said he was excited about the new development.

Other neighbours, like George Younes, said it would be good for the community.

Rojas said the owner wanted to bring cafes, medical services and possibly a breakfast place to the street and said there was a need for restaurants.

“We don’t have a little mall, you have to go all the way to McRae or Montana or to the freeway, so it’s very convenient,” Younes said.

Rojas said the owner had several meetings with the Cielo Vista neighborhood association and took the neighbor’s feedback into account when planning the development.

“We received many requests from restaurants,” Rojas said. “In my mind, we don’t call it a mall, it’s a strip with a row of buildings, we want to create a neighborhood environment that has an aesthetic and buildings that resemble what the Eastwood neighborhood is.

Zoning must be approved by the El Paso City Council, which will discuss the matter at the Feb. 1 meeting.