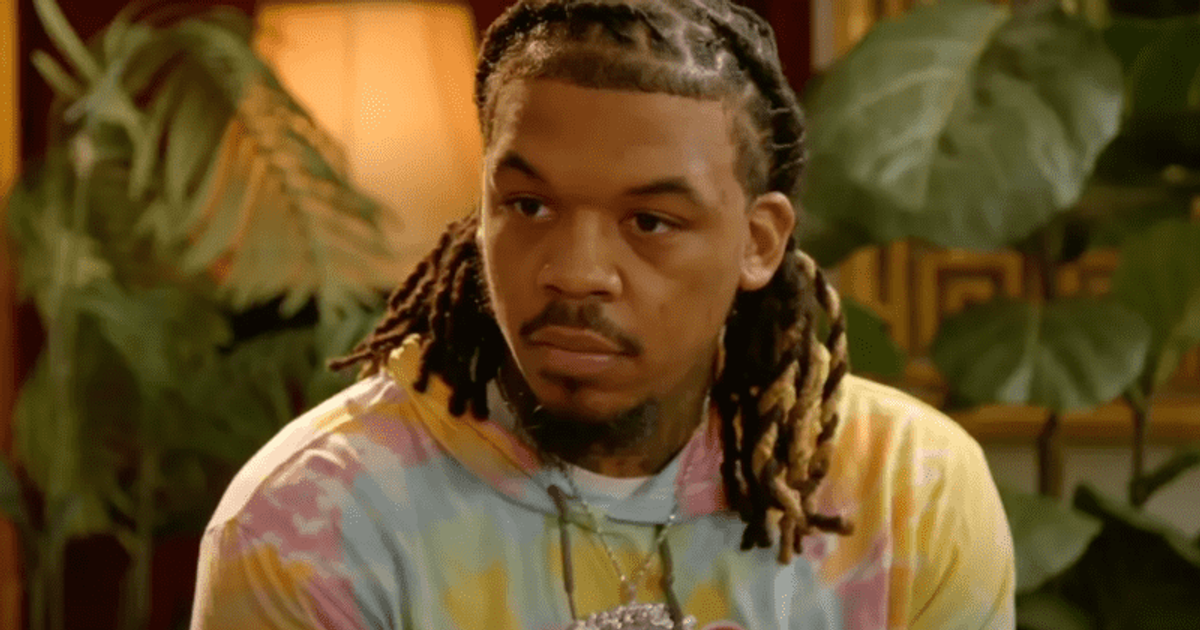 If you’ve never missed a single episode of VH1’s “Black Ink Crew: Compton,” you might be aware of the struggles and issues that KP and his crew members face in opening their tattoo shop in the city. The new season shows the many ups and downs the IAM Compton crew faces on their way.

Season 2 of “Black Ink Crew: Compton” premiered on February 21. The reality show revolves around Danny Kirkpatrick and his crew members who teamed up after the Covid-19 pandemic to open a new tattoo shop in Compton. After the great success of the previous two editions, including “Black Ink Crew: New York” and “Black Ink Crew: Chicago”, the show has returned with another season filled with adventure and drama. In previous episodes, viewers got to see all the struggles and obstacles the IAM team had to face. KP was shocked after receiving news regarding the legality of their tattoo shop. KP and Tim have sought help from KP’s father. Apart from this, conflicts between team members also distract the team from its goal. However, these conflicts between the crew members make viewers uncomfortable.

“Black Ink Crew: Compton”: the truth about the relationship between Lemeir and Danielle

While working and resolving issues regarding the legality of the tattoo shop, KP was shocked to find that the shop had failed its health inspection. KP and Tim are the ones informed of the store’s failure during the inspection. Now the question arises, will they be able to pass the health inspection? Will they share the news with other members of the IAM team and work together to find a solution?

On the other hand, Nessie and Barbie learn that Lemeir had a serious accident. In one of the previous episodes, we saw that Barbie had had enough of KP’s dismissive attitude towards her and she decided to accept Lemeir’s invitation to work in his new shop in town. Meanwhile, some other crew members like Star and Ink Drippin begin to tire of KP’s antics. So, will Barbie and Nessie contact KP to help them and Lemeir? The show gets more and more exciting and dramatic as each episode passes.